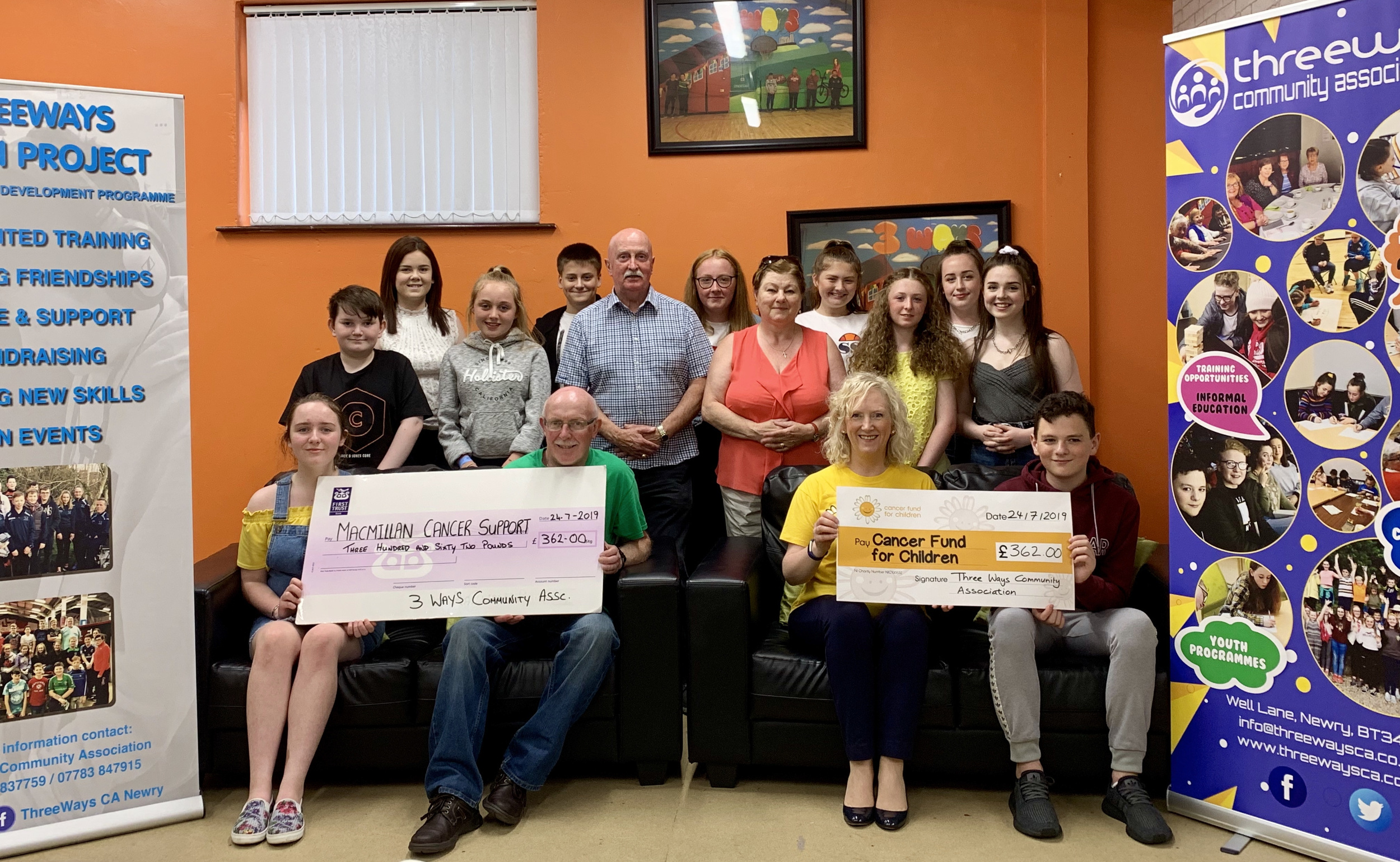 Three Ways Youth Project over recent weeks have delivered a number of fundraising initiatives as a way of ‘giving back’ for the support they have received from local funders and groups towards their personal and social development journey raising a fantastic £764.00 for Macmillan Cancer and Cancer Fund for Children.

The project has been in existence for over 15 years and continually advances young people with new skill sets based on their needs have raised thousands of pounds over the years for local charities and causes and again have given back.

On Friday 7th June, the young people aged from 12-15 years old held a sponsored 16-hour sit in Three Ways Community Centre.  Over the 16 hours, the young people undertook a number of activities which has given them a new skill set directly supporting their informal education.  After the success of their sit in, the young people held a Coffee Morning on Saturday 6th July with all proceeds going directly to their two chosen charities.

On Wednesday 24th July, members of Three Ways Group accompanied by Chairperson of NMMDC, Councillor Charlie Casey and Three Ways Community Associations Chairperson, Cathy Keenan presented Aidan Carroll of Macmillan Cancer and Tanya Jackson of Cancer Fund for Children with the proceeds.
Amy O’Gorman, Youth Project Facilitator said the young people as part of their programme wanted to coordinate fundraising initiatives to support local valuable charities.  “As part of the young people’s programme, they are encouraged to be active citizens and we were pleased when they decided they desired to give something back for the support they have received in particular from the Education Authority, Department for Communities and Newry, Mourne and Down District Council”.

Amy continued, “Their events were a major success and they are overwhelmed with the backing that they have received from the local community and local businesses who assisted in making these events a success.  Our young people selected these charities as the recipients for their efforts as they all agreed that these particular charities support those whom need it most at a time when families lives have been affected by cancer.  Our thanks to all those individuals who sponsored the young people, attended and donated at their coffee morning and to those local businesses including; Corn Dolly, Sunray and The Shelbourne bakeries”. 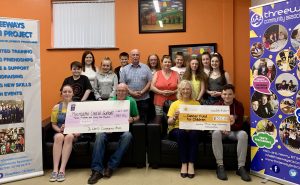 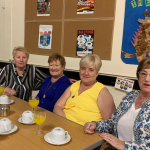 End of Year Dance
We Are Hiring 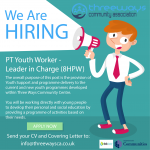 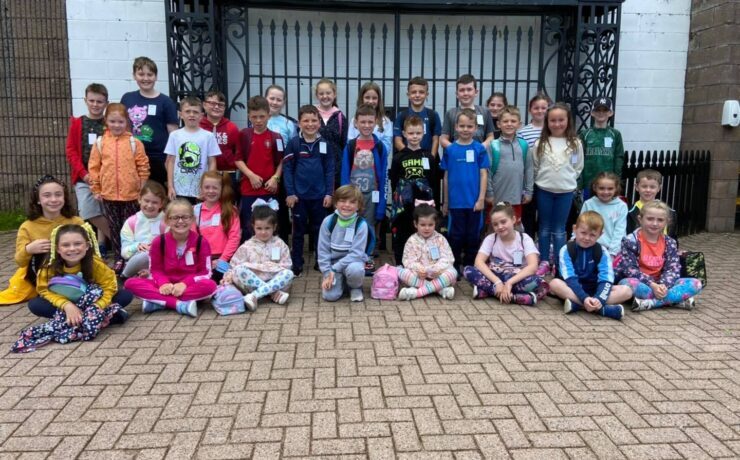 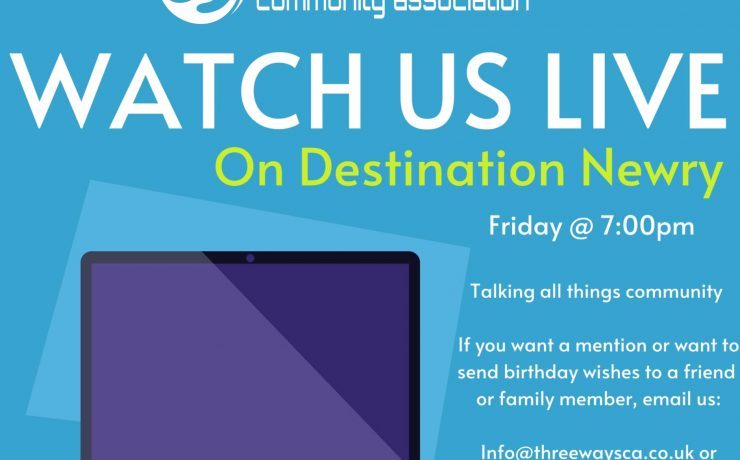